Welcome to FFSP. Home to many wolves with many different personalities and ideas. Here, wolves may run free and express themselves. The pack allows for your imagination to grow and for you to be yourself. Inside the pack, other packs have grown into their own. For example, The Ancientbloods, Stone Mountain Pack, and even The Hidden Valley Tribe have been created through the imagination and creativity of this pack. FFSP's territory lies in Slough Creek and the surrounding areas. Other area's have been created around it, like a town, lakes, etc. The pack and territory grows along with the ideas and imagination of its members. FFSP is not just a pack but a family. We hope to see that family grow even more with new members.
Would you like to react to this message? Create an account in a few clicks or log in to continue. 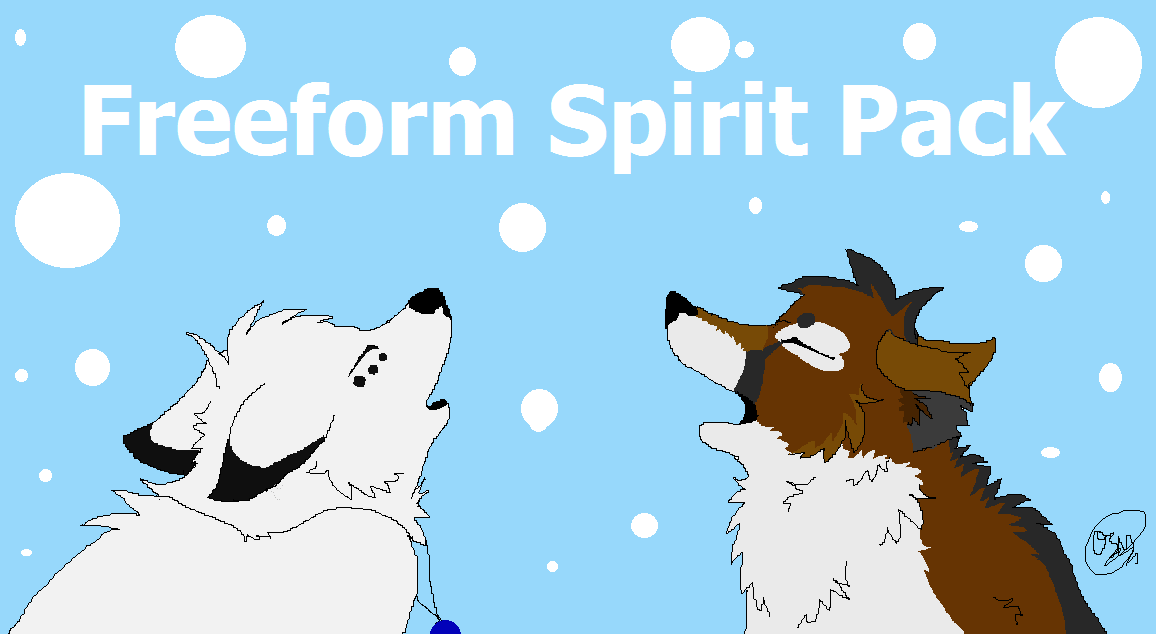 Hey Freeforms! Happy new year! Hope you all enjoyed 2013 and had a great Christmas! It sure flew by! Hope we get more active this year! Happy 2014 ;D - Roars
Search
Top posters
Latest topics
» The Sleeping Wolf Nest Hotel

Most Viewed Topics
Who is online?
In total there is 1 user online :: 0 Registered, 0 Hidden and 1 Guest 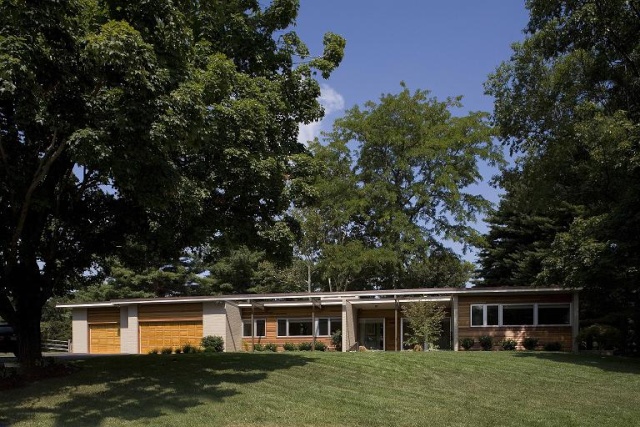 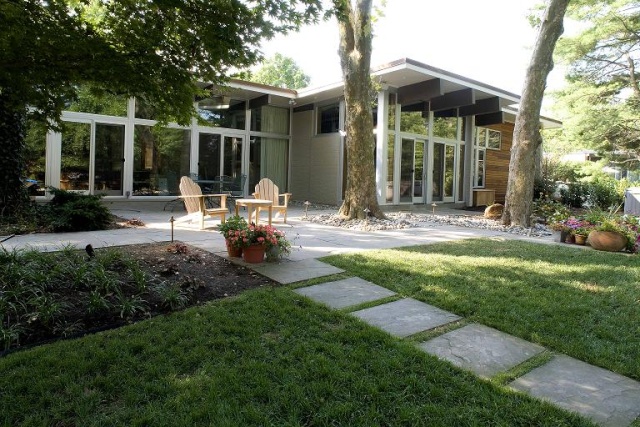 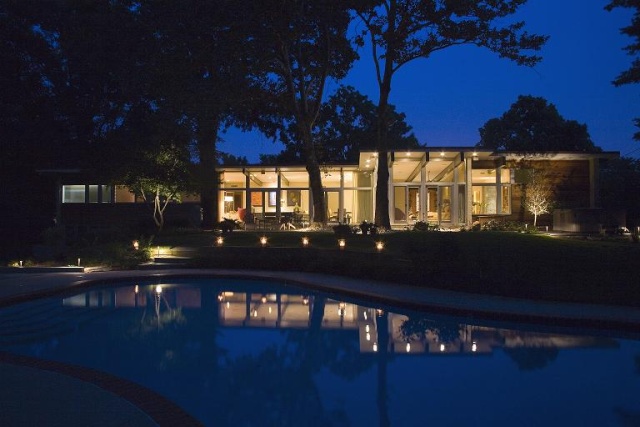 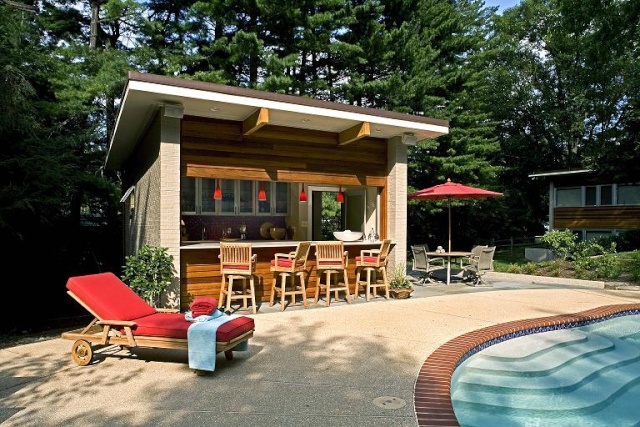 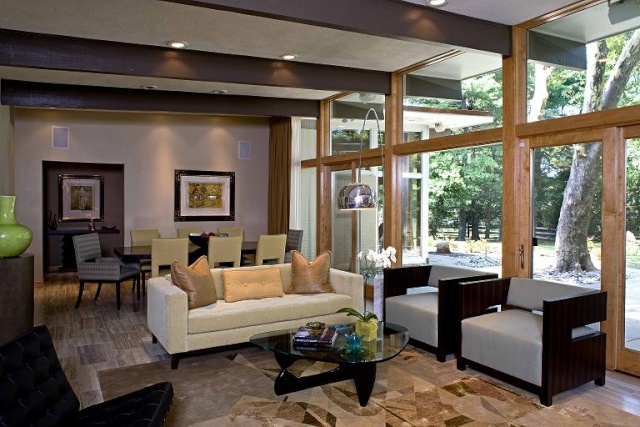 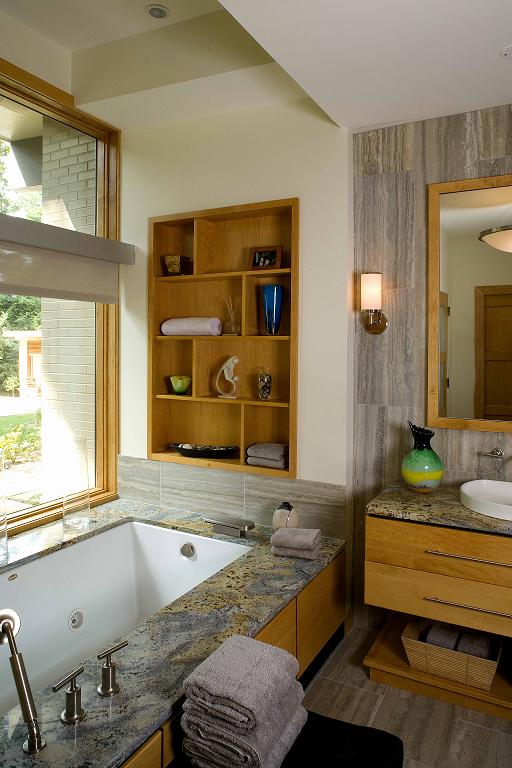 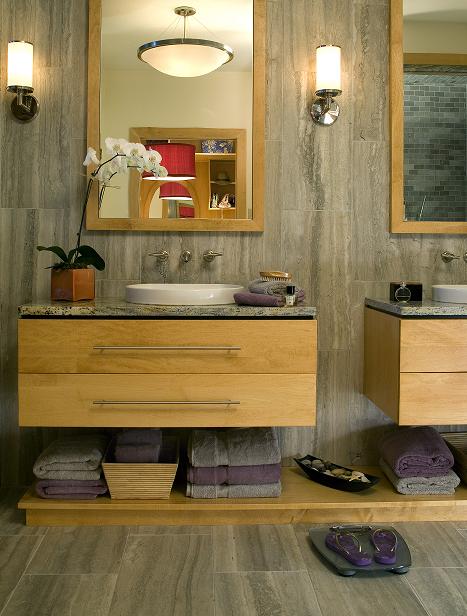 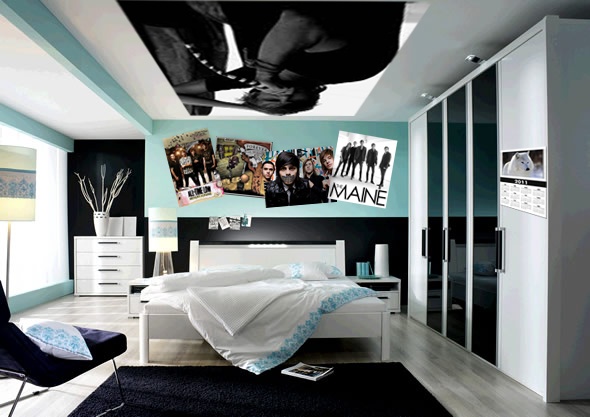 Crystal stumbled over the small hill to her house. She opened the front door and slammed it shut behind her, dragging her feet with each step lazily. Her clothes were messy and stained, and her hair was tangled and sprawled out. She had violet rings around her eyes, showing that she didn't get any sleep last night. Making it to her room, she plopped down onto her stomach on her bed, and started to snore instantly. Suddenly a loud ringing echoed throughout her room, and she grumbled, then kicked her alarm clock off of the shelf without getting up. When the ringing was over, she turned over onto her back and shouted lazily, "Who... Set off... The... Alarm!?" Sky appeared in the doorway, grinning. "I did. Rise and shine, Sleeping Beauty." She picked up the random pillow laying on the floor and tossed it at Crystal, hitting her right in the face. Crystal moaned and turned back over onto her stomach, putting the pillow over her head. "Just leave me alone." Sky shrugged. "Okay." She turned around and started to walk out, but suddenly ran back into the room and jumped on the bed, landing right next to Crystal. Crystal screamed in surprise as she was catapulted from the bed, landing on her wood floor. She sat up lazily and gasped, "Dude!? Not... Cool!" Sky burst out laughing and left the room quickly. Crystal didn't feel like getting up so she pulled the blankets off of the bed, and passed out on the floor. She snored quietly.

Santanta knocked on the front door.

Sky was reading a magazine in the living room when she heard the knock. She grumbled and tossed the magazine on the coffee table, and walked to the door stubbornly. When she opened the door, she sneered, realizing it was Santanta. "Look, Crystal's asleep. If you want to wake her up, then good luck. I tried that." She walked back to the living room and slumped back into a chair, reading her magazine. She left the door open, careless if he was going to come in or not.

Santanta shrugged and walked in then headed toward Crystal's room. He opened her door and saw her sleeping on the floor and couldn't help but laugh. "Comfortable down there?" He walked toward her and poked her side, "Hey, wake up."

Crystal slapped his hand away in her sleep and pulled the blankets over her head. "Five more minutes mom..." She mumbled in her sleep.

Santanta grinned and tickled her sides.

Crystal giggled in her sleep and wriggled around. On the other side of the house Sky slammed the front door shut. Crystal's eyes shot open and she screamed suddenly, but kept laughing afterward from being tickled. "Stop! STOP IT!" She laughed loudly. "YOU'RE GONNA MAKE ME PEE!" Sky heard her screaming and rolled her eyes, then buried her head in the magazine.

Santanta smiled and stopped tickling her then saw how messed up she looked from the party and teased, "Well, don't you look lovely."

Crystal rolled her eyes. "Well sorry I can't doll myself up for you to come over." She get up lazily and rubs her eyes. She looked over at the mirror on her wall and looks surprised. "Wow, I am a mess."

"What did you do? Box a kangaroo?" He teased.

"No, I Slap-Danced with a panda." Crystal teased back. Crystal fell back onto her bed, and stared up at the poster on her ceiling. "Don't take this the wrong way but, why are you here?"

Santanta shrugged and said, "I was going to go take you to get pizza but your not even close to being awake."

Crystal perked up. "Pizza! OKAY!" She ran to her closet and pulled out a pair of jeans and a blue tank top. She rushed to the bathroom and put on her clothes quickly, then brushed her hair and teeth. She ran back to her room and slipped on a pair of blue flip flops, then grinned at Santanta. "Ready." 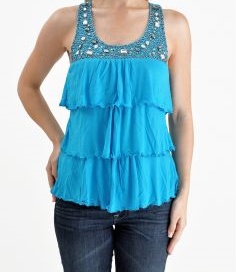 Santanta turned toward the door and said, "Ok. Lets go." He walked out of the room and headed back toward the front door.

Crystal followed happily, but got impatient and raced out of the front door. "Going to get pizza!" She called back to Sky. "Save me some." She said without looking up. "Nope!" Crystal said back, and Sky scowled. Crystal ran out to the grass in her front yard and waited for Santanta.

Santanta closed the door behind him and laughed, "Your so nice to your sister." He started walking toward the Pizza Place.

Crystal grinned. "I know. And she's so nice to me, so now we're even." She walked next to Santanta.

Crystal flung the door to her room open lazily and walked over to her bed. She kicked off her flip flops and plopped down onto her bed, falling asleep. She didn't bother picking up the covers or pillow off of the floor, and she fell asleep almost instantly.

Crystal yawned and opened her eyes. She looked around sleepily, then went to the living room and flopped onto her couch. She flicked on the TV, and suddenly a commercial came on. It was about a new toy that just came out, about a flying Buzz Lightyear that you controlled. Crystal squealed, then looked around quickly. When she found her purse, she dumped everything out of it until she found her wallet. Snatching all the money that was in there, she flung open the door and raced down Freeform street, without any shoes on.

As Crystal walked up to the front door of her house, she got a sudden craving of ice cream. Slamming the door shut behind her, she sets Buzz on the coffee table gently and walks into the kitchen.She opens the freezer and looks for the ice cream, but doesn't find any. Confused, she goes back into the living room and began, "Hey, Sky, have you seen the-" Suddenly she stopped. Narrowing her eyes, she stomped over to Sky, who had the whole tub of ice cream and was eating directly from it. ""What are you doing!?" Sky licked the ice cream off of the spoon and looked at Crystal oddly. "What does it look like I'm doing?" Crystal scowled. "Well, maybe I wanted some!" "Then go buy more! I'm almost done with it." Crystal frowned and smacked the spoon out of her sister's hand. Sky turned her head slowly and looked at Crystal with a very irritated look in her eyes. "WHAT WAS THAT FOR!?" "GIMME SOME ICE CREAM, AND I'LL LEAVE YOU ALONE!"
"NNNNOOOO!" Crystal ripped the ice cream tub from Sky, who screamed and tackled Crystal. They both fell to the floor, yelling and spitting insults at each other, also hitting, kicking, punching, etc. Crystal yanked on Sky's hair, who yowled in pain. Sky slapped Crystal across the face, then grabbed the spoon from the floor and swung it at her. Crystal dodged and threw the ice cream tub at Sky, and melted ice cream flew out and splattered all over Sky. Sky threw the spoon at Crystal, who ducked before it made contact with her. Suddenly there was a loud smashing noise, and Crystal looked back too find a hole in the window, that was shaped like a spoon. Huge cracks crawled throughout it. Crystal gasped, and put her hands over her mouth. "I... I'm not paying for that!" Sky, who had strawberry ice cream all stuck in her hair, snatched the Buzz Lightyear toy from the coffee table. Crystal's eyes widened and she wailed, "NO! GIVE ME THAT BACK!" Sky grinned evilly and tore an arm from Buzz Lightyear, a few tiny wires sparking from the stub of where his arm had been. Crystal screamed loudly and reached out for her toy, but suddenly Sky tossed it to the window, where Buzz broke through, breaking the window entirely. Buzz, helpless and airborne, landed straight into the pool. "Buz-Buz-Buz-Buzz Lightyear to the resqquuuueeee......" The mechanical voice trailed off. "NNNNNNNOOOOOOO!" Crystal ran straight out the window and leaped into the pool. Sky grumbled and stomped off to the bathroom to clean herself off. Crystal swam back to the pool's steps and sat down on the edge of the pool, staring down at Buzz in her hands. She sniffled.

Crystal walked through the front door and closed it behind her. She looked at where the window used to be, and sighed. She walked down the hallway and into her room, turning on the computer and beginning to surf the web.

Santanta stubled up to the door and rang the door bell repeativly. He was wearing the big box over his head and it was long enough to go to his waist. His arms went through wholes in the side of the box with tubes and rope wrapped around them and random spots with duck tape covered the box, also a square cut out of the face of the box to show his face.

Sky opened the door, and got a blank expression on her face. She opened her mouth to say something, but no words came out. After a few moments, she finally said, "I don't want to know..." She left the door open for him to come in, and she went to her room quickly. Crystal didn't know that Santanta was there, so she still was on the computer.

Santanta didn't say anything to Sky, he just walked into the house and started looking for Crystal. He saw her at the computer and started sneaking up behind her then he pointed his fingers at her like guns and started making shooting noises.

Crystal made a weird face, then turned around in her seat. Her eyes widened and she screamed, then dove under the covers of her bed, not knowing that it was Santanta.